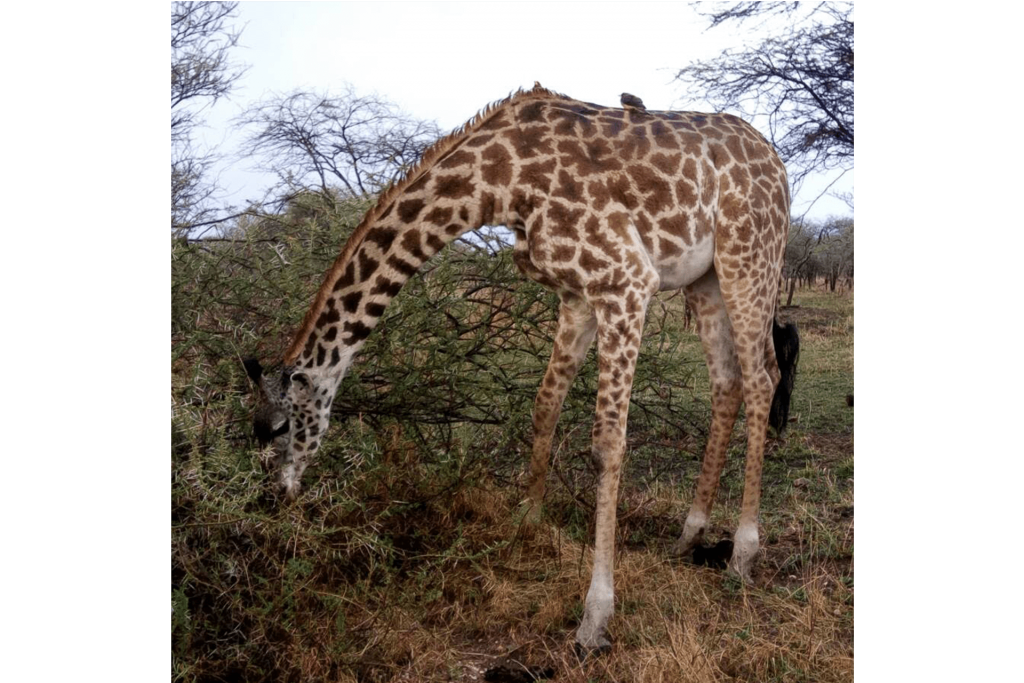 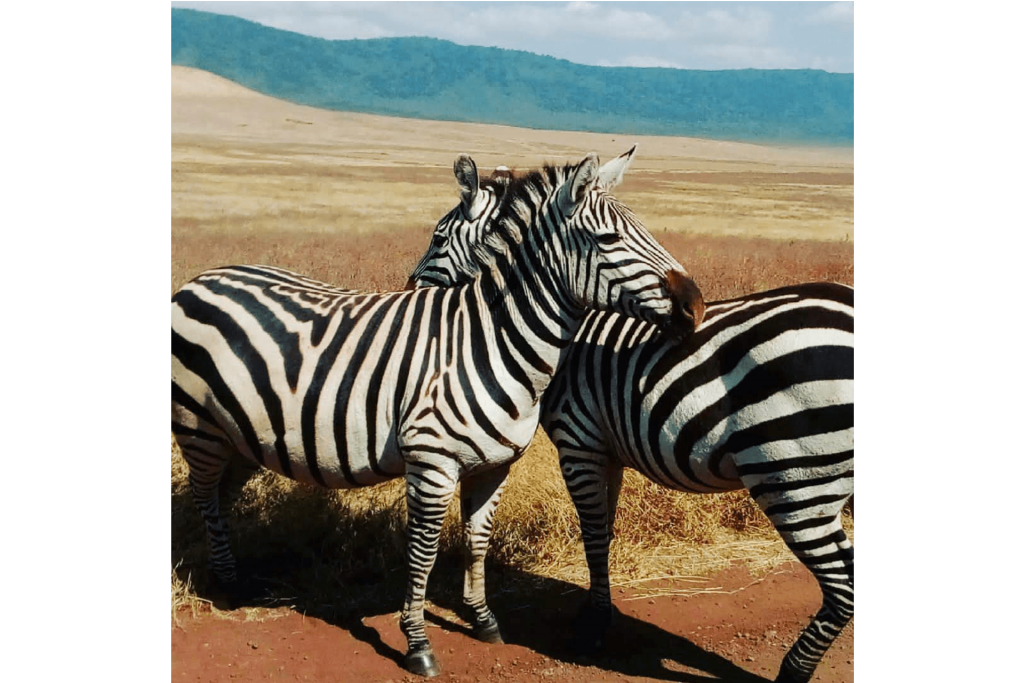 Samburu stands as one of the most beautiful Kenya Parks in Northern Circuit. It holds the most indigenous wildlife as well as the home of African Elephants and beautiful species of Zebras and the Masai Giraffes.

Mount Kenya is the highest mountain in Kenya and the second-highest in Africa, after Kilimanjaro.

There are 12 remnant glaciers on the mountain, all receding rapidly, and four secondary peaks that sit at the head of the U-shaped glacial valleys.

Lake Nakuru National Park Originally protected as a bird sanctuary, this park hosts over 400 bird species, including 5 globally threatened species, and is an important stop on the African-Eurasian Migratory Flyway.

This park was also the first national Rhino sanctuary and hosts one of the world’s highest concentrations of the Black Rhinoceros.

Lake Naivasha National Park is a beautiful freshwater lake, fringed by thick papyrus. Much of the lake is surrounded by forests of the yellow barked Acacia Xanthophlea, known as the yellow fever tree.

These forests abound with bird life, and Naivasha is known as a world class birding. Masai Mara widely considered to be Africa’s greatest wildlife reserve.

Contiguous with the plains of the Serengeti, the Mara is home to a breathtaking array of life. The vast grassland plains are scattered with herds of Zebra, Giraffe, Gazelle, and Topi.

Pick up clients from their hotel and we depart from Nairobi at 8.30 am and drive through the view point of the Great Rift Valley to the Masai Mara National Reserve. This enormous reserve is actually part of the vast Serengeti plains famously known for its spectacular great wildebeest’s migration and is home of the Big Five: Lion, Elephant, Leopard, Buffalo and Rhino. Lunch at the Lodge/camp and relax before departing for the afternoon game drive. The Mara Game Reserve one of the greatest wildernesses of the world. Large mammals are varied, and easy to see. The wild animals found in the Parks are: Masai Giraffe, Buffalo, Eland and thousands of plain game including Impala, Zebra, both Thomson’s and grants Gazelles.

Full day spent for viewing the great predators and explore the parks amazingly high concentration of wild animals. On the plains are enormous herds of grazing animals plus the elusive Cheetah and leopard hiding amidst acacia boughs. During the stay we also have an optional opportunity to visit a village of the Masai people to witness the singing and dancing that are part of their daily lives and sacred rituals. A glimpse into their homes and social structure is a poignant experience. Dinner and overnight at the lodge/camp.

Early morning game drive. Then return to the camp/lodge for the breakfast and depart for Naivasha to located in the Great Rift Valley. Lunch is provided en route. Dinner and overnight at the Hotel in Naivasha at Sawela Lodges

Hell’s Gate National Park lies to the south of Lake Naivasha in Kenya, North West of Nairobi. The park which is mainly comprised of savannah ecosystem harbors a wide variety of wildlife. Some of the frequently observed animal species include. There are over 100 species of birds in the park, including vultures, Verreaux’s Eagles, augur buzzard, and swifts. African buffalo, zebra, eland, hartebeest, Thomson’s gazelle, and baboons are also common. The park is also home to klipspringer antelope and Chanler’s mountain reedbuck.

Depart for Aderdare National park, the parks are an isolated volcanic range that forms the eastern wall of the rift valley, running roughly 100km north south between Nairobi and Thomsons Falls. Soils are red and of volcanic origin, but rich in organic matter. There are two main peaks, OlDonyo Lesatima (3,999m) and Kinangop (3,906m) separated by a long saddle of alpine moorland at over 3,000m. The topography is diverse with deep ravines that cut through the forested eastern and western slopes and there are many clear streams and waterfalls. The unusual vegetation, rugged terrain, streams and waterfalls combine to create an area of great scenic beauty in the National Park. The park is surrounded by a predominantly indigenous forest. Spend the rest of the afternoon watching wild life at the flood lit Saltlick Water hole.

Dinner and overnight at the The Ark Lodge

After breakfast leave your Lodge in Aberdare for a journey to mount Kenya Mt.Kenya arriving at Nanyuki town base hotel for mount Kenya for lunch followed by afternoon visit to Mau Mau caves where the freedom fighters use to hide during the second world war and nature walk along the base of mount Kenya return to your hotel.

This morning we depart for Samburu and we travel by road to Kenya’s Northern Frontier District. Wild and rugged, Samburu is fiercely beautiful with its arid savannahs watered by the lovely Uaso Nyiro River. It is also one of Kenya’s most protected areas and home to species only found north of the equator, from the reticulated giraffe, Grevy’s zebras, Beisaoryxes, Gerenuk gazelle and Greater and lesser kudu.

Full day in Samburu national park. Get good opportunity to watch the elephants, lions, leopards, and cheetahs that thrive in the reserve’s grasslands and acacia woodlands. And so the day is spent in alternating pursuits of exploration in the bush.

We enjoy an early morning game drive and return to the lodge or camp for breakfast and then we depart by road to Nairobi. We have lunch en route. The rest of your afternoon is at leisure.

As we leave Africa we know that the old adage is true: you may leave Africa, but Africa will never leave you..