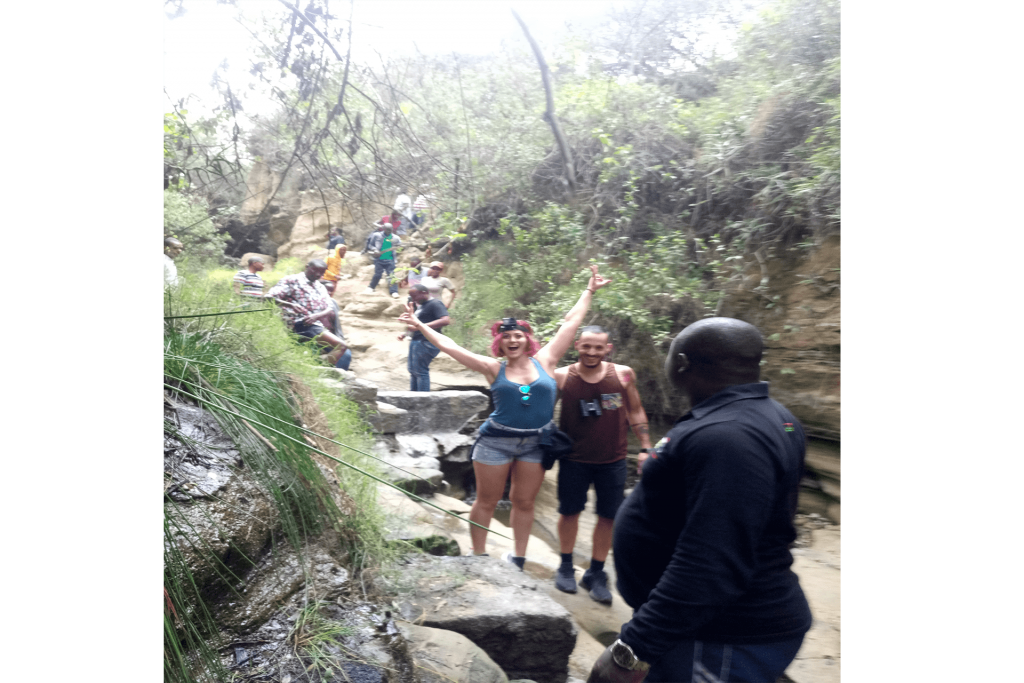 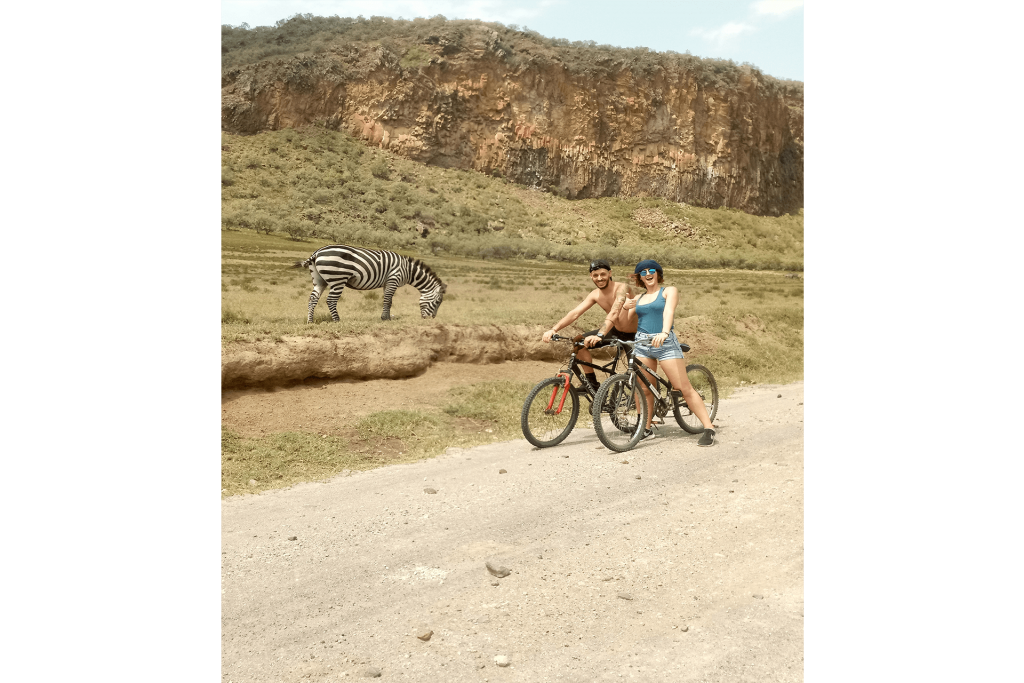 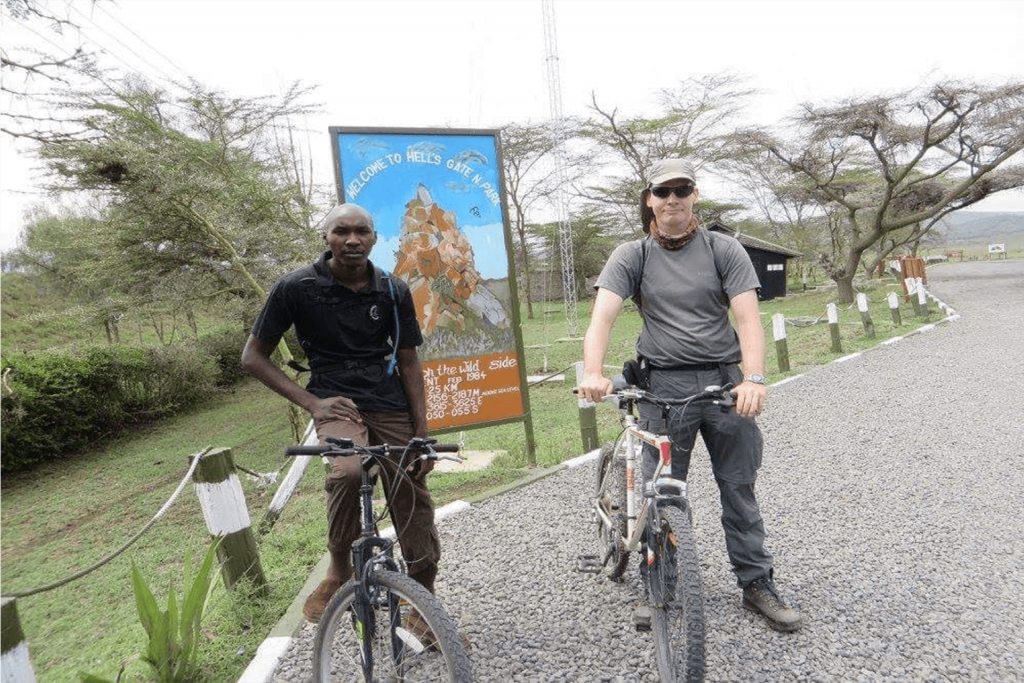 Hells Gate national park is well known for its natural hot geysers, eagle and vulture breeding grounds as well as activities by visitors in the park such as walking, cycling and rock climbing. There are also special locations to view such as Fischers’ Tower formerly a volcano’s plug, the central Tower and Njorowas Gorge.

The Olkaria and Hobleys’ the 2 extinct volcanoes are worth a trip as natural steam vents rise from fissures in the volcanic rock. There is also game in this park which includes the buffalo, Masai Girrafe, eland, lion, leopard and cheetah. Hells Gate Cycling and Rock Climbing naivasha Boat riding Over 100 species of birds have been recorded. Horse riding can also be arranged.

Depart from Nairobi early morning for a journey along the the Great Rift valley to Hell’s Gate national park, located between Lake Naivasha and Longonot and Suswa volcanoes and it is an ideal venue for a weekend retreat far from the urban life of Nairobi. This day trip takes you about 90 kms North West of Nairobi to the floor of the Great Rift Valley. The park provides a variety of wildlife, unusual flora and many species of birds and is one of the only two Kenyan parks where climbing, walking and biking are allowed.

Animals seen here include Bushbucks, Dik Dik, Gazelles, Gnus, Hartebeests, Impalas, Klipspringers, Buffaloes, Hyraxes, Zebras, Hyenas, Jackals, Mongooses, Baboons, Monkeys and Porcupines amongst other animals. The park has historically been an important home for the rare lammergeyer vultures. Over 103 species of birds have been recorded in this park, including vultures, Verreaux’s Eagles. Hells Gate Cycling and Rock Climbing naivasha Boat riding Lunch will be provided at one of the lodges or Tented Camps around the lake and then optional boat rides at Lake Naivasha. Later in the afternoon drive back to Nairobi.